National Investment Commission .. Denies a fire in the building 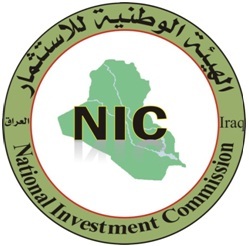 He said general manager in the National Investment Commission that the fire did not reach the building, and what happened is the arrival of black smoke into the building, indicating that all sections and departments and body content of private files and documents their work did not affect any harm or damage whatsoever.

On the other hand, provide the Director-General thanks and gratitude to all officials who Atmino to the safety of the employees of the Commission, at the same time expressing appreciation and respect for the العاليين Authority for outstanding effort that his civil defense men in the performance of their work.