Sustainable development concept is always at the forefront of the international community interests, and since human being has always occupied the first priority among the sustainable development factors, international world gave more importance to paying strong attention to develop the mental abilities and learning opportunities for the human beings making education is a human right for each individual in the society guaranteed by all international laws. The education standards in any country are seen as a measure for its advancement and development and in Iraq; laws guarantee the opportunity of obtaining good education for all Iraqis.

Education is still one of the greatest concerns of countries and despite the big progress in the primary education and the increase in the numbers of pupils joining schools and anti- illiteracy movements, big efforts are still being made increasingly to improve education quality by the government and it is still a big challenge for the developing countries including Iraq to keep pace with the intellectual advancement and skill development starting from kindergartens to high school levels.

Iraq is one of the most important countries that gave special attention to education system since the mid twentieth century, as it owns many reliable universities which are listed among the best ones in the Arab region. Iraqi universities were established in the beginning of the second half of the twentieth century starting with Baghdad University in 1957, Mustansyriah University 1963, whereas other universities were established after 1980 like University of Technology, Basra University, Mosul University, Sulaimanyah University in addition to a number of technical institutes. Iraq is in need for many educational institutions to meet the increasing demand as a result of population growth, the reality that provides investors with great opportunities to invest in this sector. 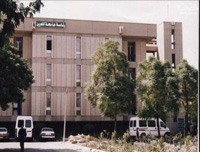 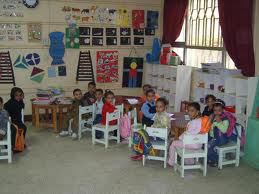 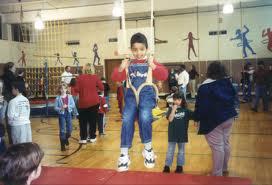 Through analyzing the most recent data for the year 2011 announced by the central organization for statistics and information technology regarding the educational surveys we can find the following:

Despite the significance of this educational branch, feeble attention has been forwarded to it comparing with other countries. The vocational schools in Iraq are divided into 4 sections (agricultural, industrial, commercial and fine arts and the number of these schools in Iraq is (294) for the school year 2010-2011, (67%) of which are industrial, (29%) commercial, (2%) agricultural and (2%) are for fine arts.

Surveys results have shown that the number of students admitted to Iraqi universities, private colleges and technical educational institutions reached (157,560) students for the year 2009-2010 while their number for the year 2010-2011 was (476,377) students.