During the 1970s and 80s, the Republic of Iraq was viewed as one of the leading nations in healthcare in the Middle East and North Africa. Sanctions were imposed on Iraq in the 1990s and remained in force through 2003.  These sanctions led to deterioration in the healthcare system.  In 2006, the World Health Organization’s Iraq Regional Health Systems Observatory (IRHSO) issued a report stating that “health outcomes are now among the poorest in the region. Maternal and infant mortality and malnutrition are high; certain communicable diseases have re-emerged to join non-communicable conditions in a double burden of disease.” The Government of Iraq (GoI) recognizes that it must reverse the steep decline in the quality of the nation’s healthcare. Through investment in education, training and infrastructure, the GoI is committed to return Iraq to its place as the regional leader in the medical sector.

Health Indicators which reflects the sector’s status and the development it witnessed:

A table that represents the main indicators about hospitals, medical professionals and health professionals for the years 2009-2011 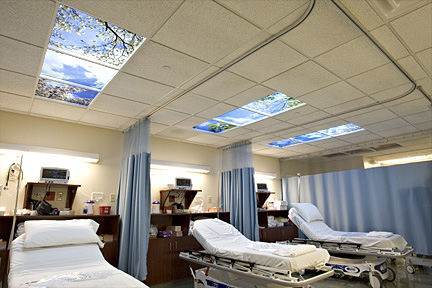