The National Investment Commission witnessed on Sunday the 18th Dec. the activities of the Iraqi-Turkish investment forum, headed by the Ambassador of the Republic of Turkey in Baghdad, Mr. Ali Redha Kony, and attended by more than thirty Turkish companies and businessmen.

The Chairman of the National Investment Commission, Eng. Salar Muhammad Ameen, started the forum with a speech in which he emphasized that Iraq is a great strategic partner and a promising market for Turkish trade, which has successful and distinguished experiences in Iraq with important sectors, foremost of which is the housing sector, as Iraq’s need for (3) million housing units increases.

He called on Turkish companies to view investment opportunities in various sectors, including (housing, industry, transportation, electricity, health, agriculture, etc.) attracting Turkish expertise in those sectors and prepares for an economic relationship based on mutual trust between the two countries, stressing the NIC’s full and strongly supported readiness, by His Excellency the Prime Minister, Mr. Muhammad Shayaa Al-Sudani, who ordered forming (an investment development cell) concerned with activating local investments and attracting foreign investments to Iraq and developing the management of investors’ affairs while finding solutions to the problems facing them in addition to providing all necessary requirements for new local or foreign investors until obtaining the investment license.

NIC Chairman listened to some problems and challenges facing Turkish companies operating in Iraq, including the difficulties in obtaining commercial entry visa for Turkish businessmen and financial procedures followed in the Iraqi banking system, which is considered to be a fundamental factor in  the investment process.

He also announced a short-term plan that the NIC is working on with high coordination with relevant authorities in the country to overcome these obstacles by opening other channels with Turkey to accommodate the enormous trade exchange between the two countries.

He pointed out that with a trade of this size there must be some difficulties that we are working with great seriousness to overcome in a way that serves the interests of both parties and achieves the smooth flow required for investments in addition to moving the Iraqi economy wheel and creating various job opportunities.

The Turkish ambassador extended his high thanks and appreciation to the NIC Chairman for the warm reception, indicating that the visit of such a large delegation to Iraq represents a first step to expand commercial and investment activity between the two countries and an important attempt to expand those relations to include other regions and provinces in Iraq referring to the historical and social relationship that brings the two countries together for many years.

He stressed that solving problems between the two parties would achieve fertile  soil for more economic projects that will be tangibly reflected on experiences exchange between the two countries in various sectors. 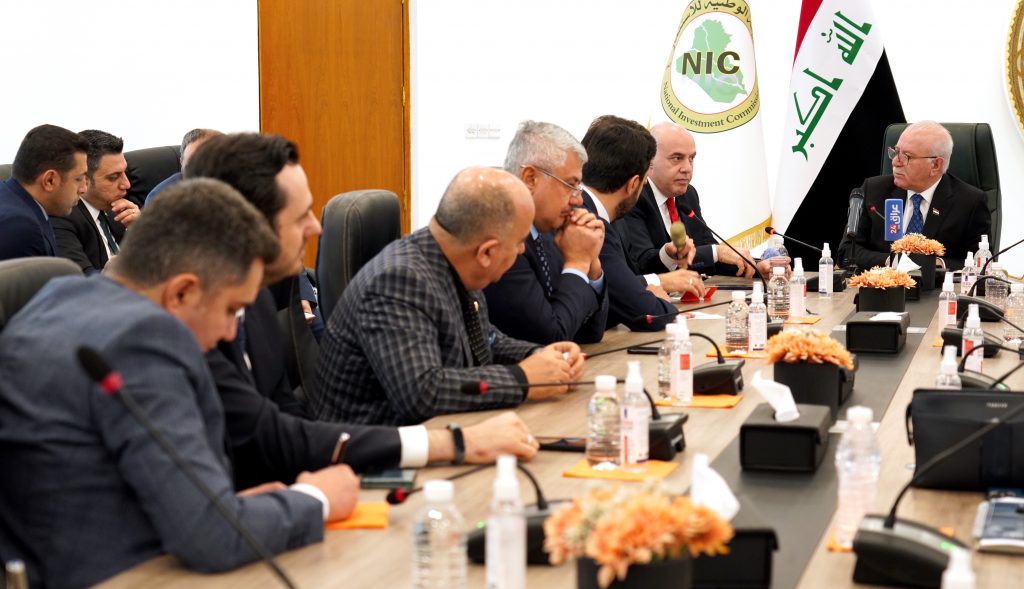 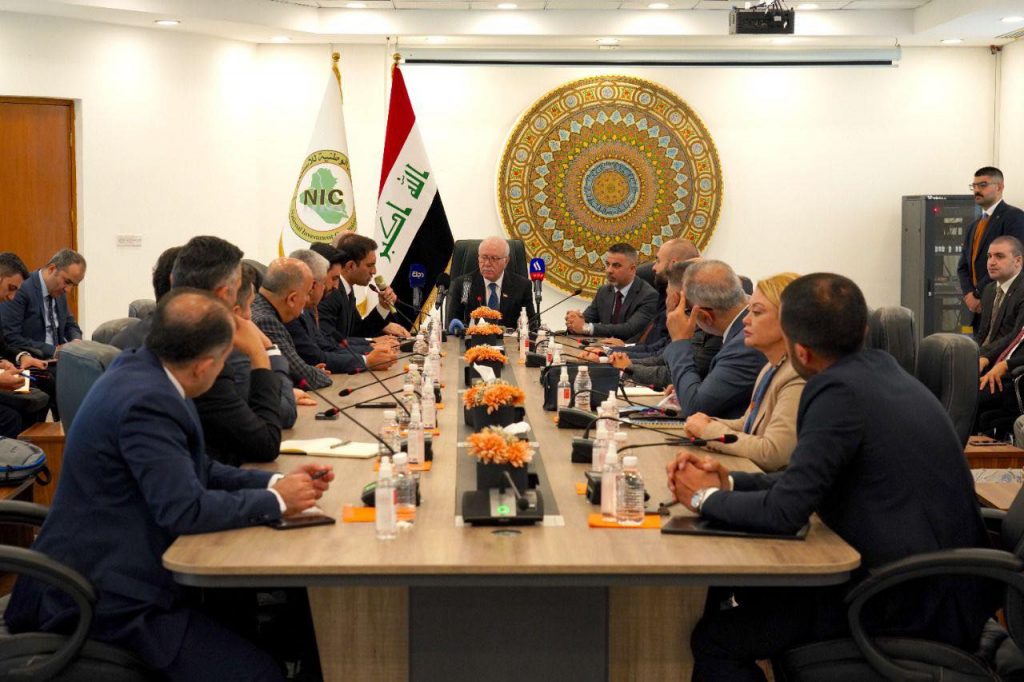 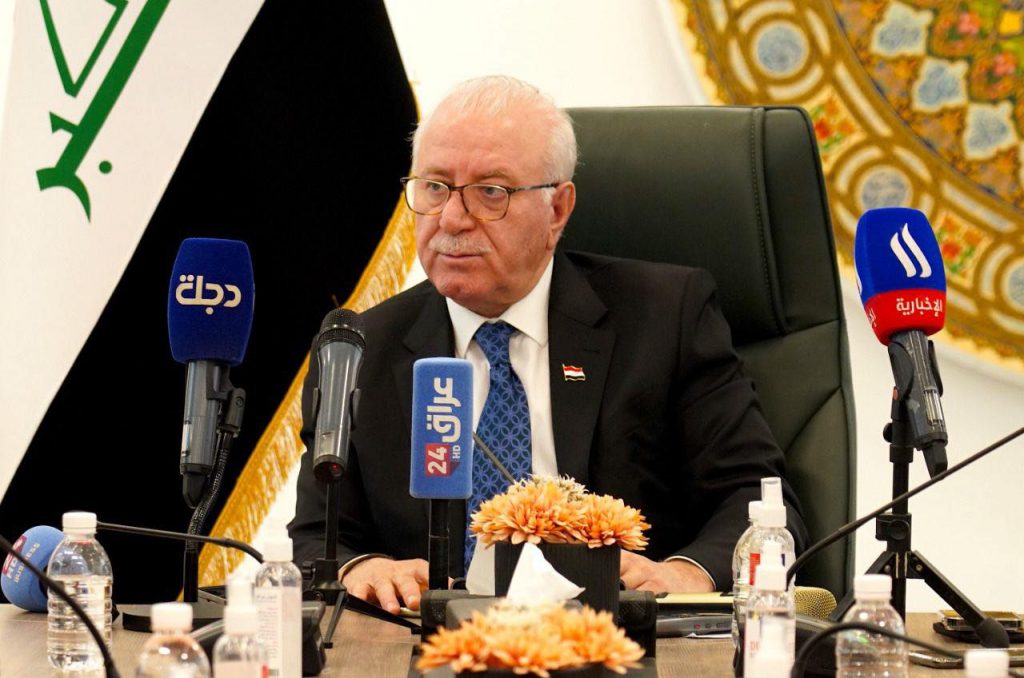